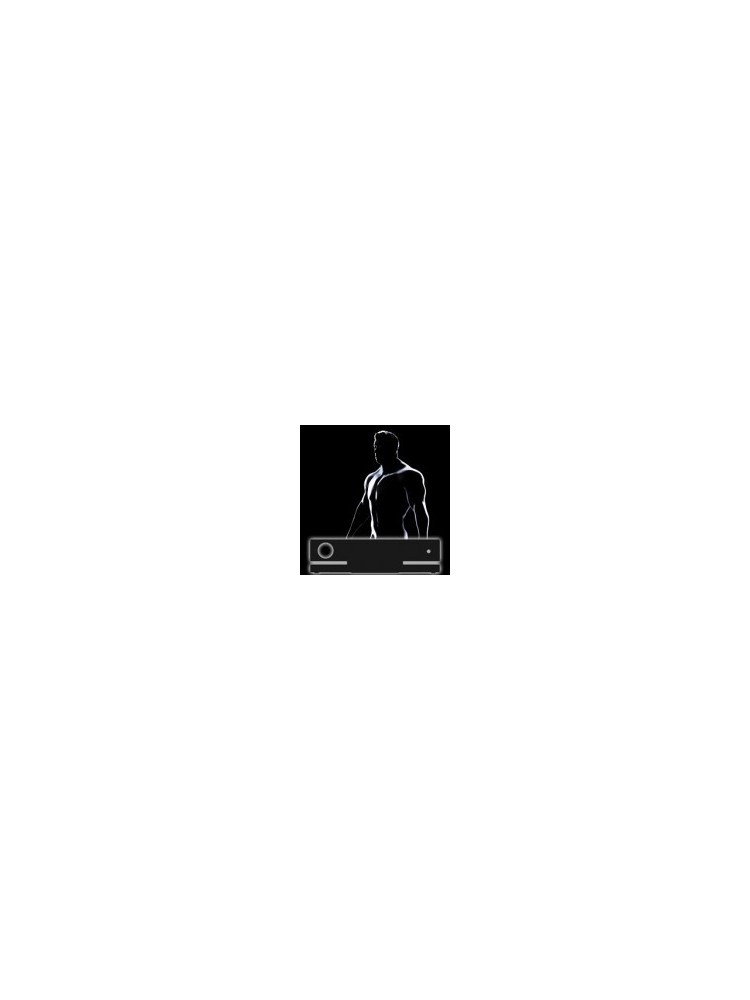 For Kinect for Windows v2 and Kinect for XBox One (with separately available power adapter) sensors.

Brekel Body v2 is a Windows application that does marker-less body Motion Capture of up to 6 people from your living room or office using a Kinect sensor.

Built on Microsoft Kinect SDK tracking and many custom algorithms based on 15+ years of professional Motion Capture experience.